Estate-approved hologram to tour United Kingdom with orchestra in April

Three months before a Roy Orbison hologram takes the stage for a series of “concerts,” the production company behind the spectacle released a preview of the performance. In the clip, the Orbison hologram, backed by an orchestra, plays the legendary singer’s 1964 hit “Oh, Pretty Woman.”

In Dreams: Roy Orbison in Concert, which has already booked April dates in the United Kingdom, features the estate-approved Orbison hologram backed by the Royal Philharmonic Orchestra. The production is expected to head to United States venues in the fall.

Alex Orbison, Roy’s son and President of Roy Orbison Music, previously said of the hologram: “My father had a special transcendent vocal ability that made him something of an anomaly in the world of pop and rock, but that’s what endeared him to his fans. For our family it was an amazing emotional experience to see this for the first time and we know audiences worldwide will have the same reaction.”

The Orbison hologram is the creation of BASE Entertainment, the live entertainment company that specializes in Las Vegas productions, and their BASE Hologram venture. The company “fuses advanced holographic Digital and laser technology with live theatrical stagecraft to create worldwide concert tours and transformative entertainment experiences,” with Orbison and opera singer Maria Callas the pioneers into this rapidly growing – but somewhat stalled – form of entertainment.

In recent years, multiple companies have attempted to bring musician-based holograms to life for world tours, from Frank Zappa and Selena to Liberace and Chief Keef. So far, only a production revolving around Ronnie James Dio’s hologram has hit the road.

“This is the first worldwide hologram tour ever of an iconic superstar of this variety,” Bob Ringe, BASE Hologram Distribution CEO, said in a statement. “As a result, you need a name like Roy Orbison or Maria Callas to be successful. They were both not only gifted vocalists, but they were industry game-changers, just as these tours will be.” 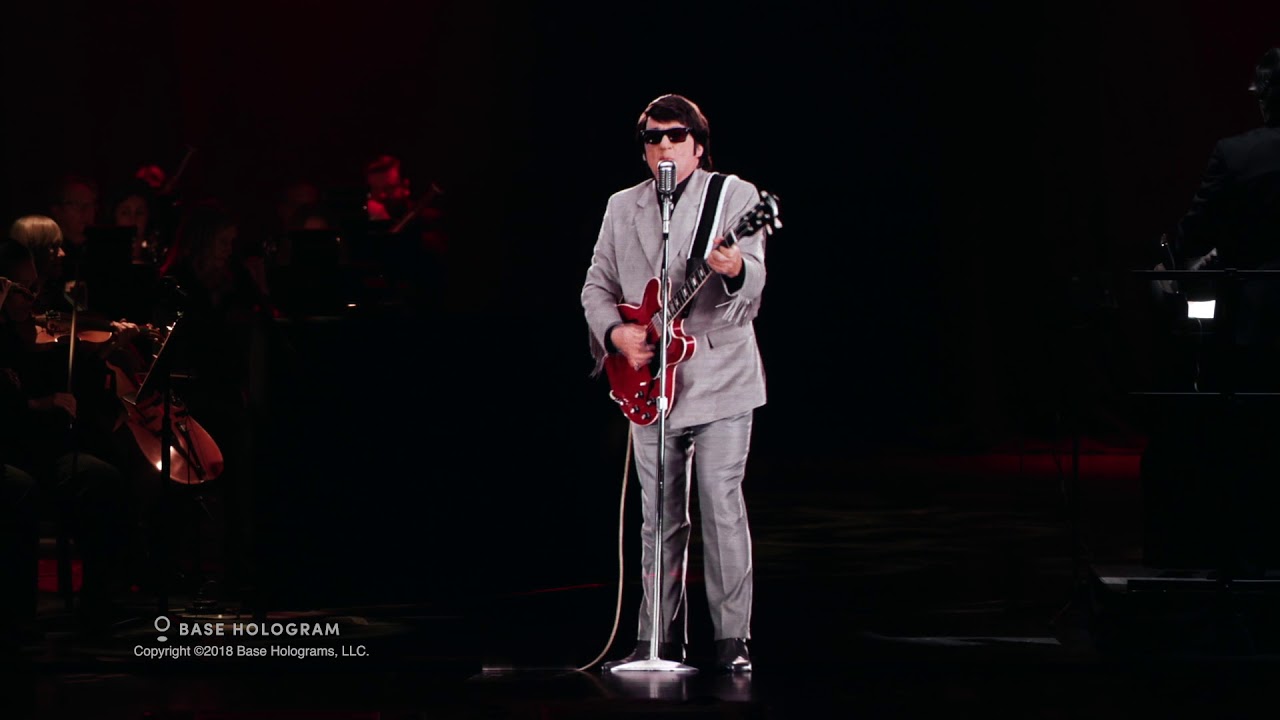